The Cheah Kongsi is one of the oldest and intriguing clan temple to be established in Penang in the year 1873.
Situated right at heart of Georgetown (Armenian Street), the Cheah Kongsi possessed a intricate and unique architecture as well as design which reflects buildings of ancient Chinese. The Cheah clan in Penang is the oldest of the five major Hokkien clan associations in Penang. Historically Cheah Kongsi was founded by Cheah Yam, a clan member who came from a village called Sek Tong in the Hokkien province of China. 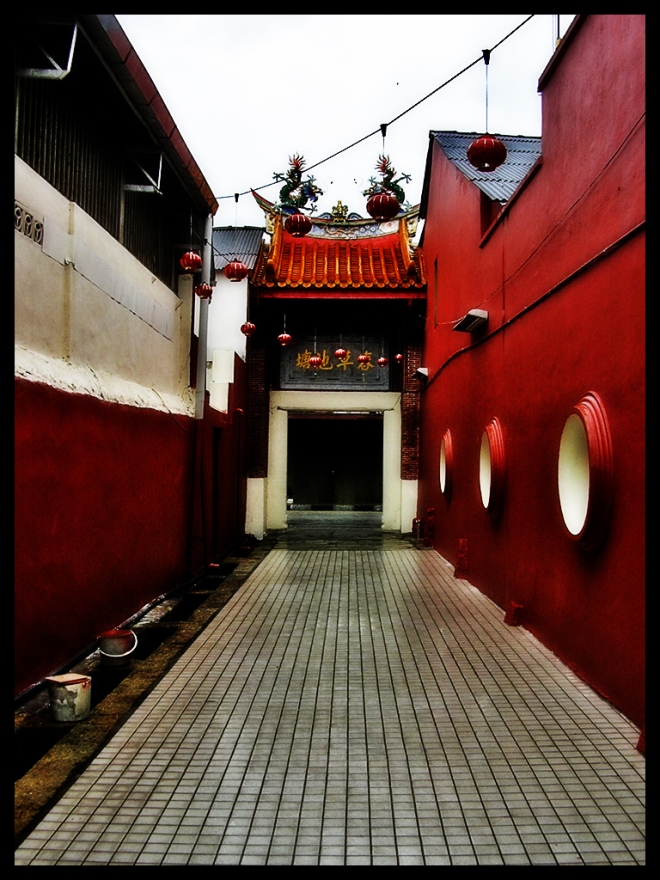 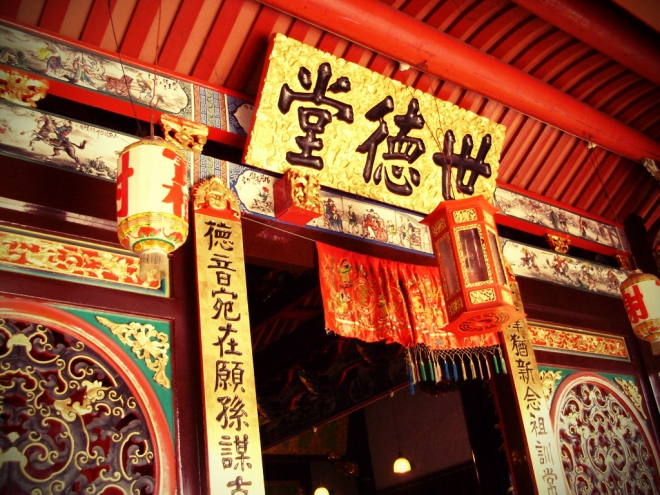 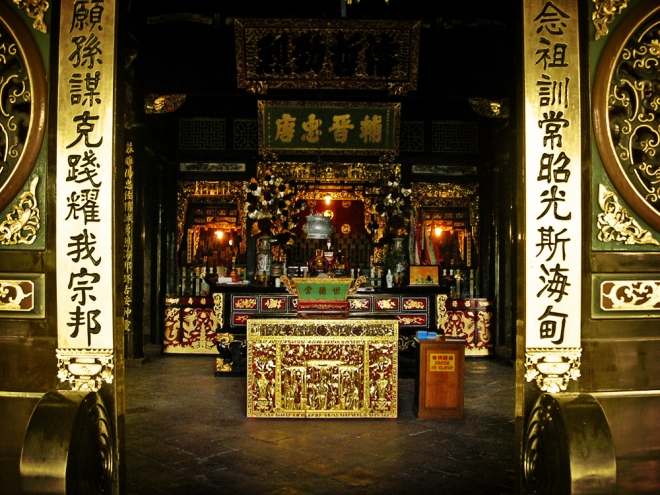 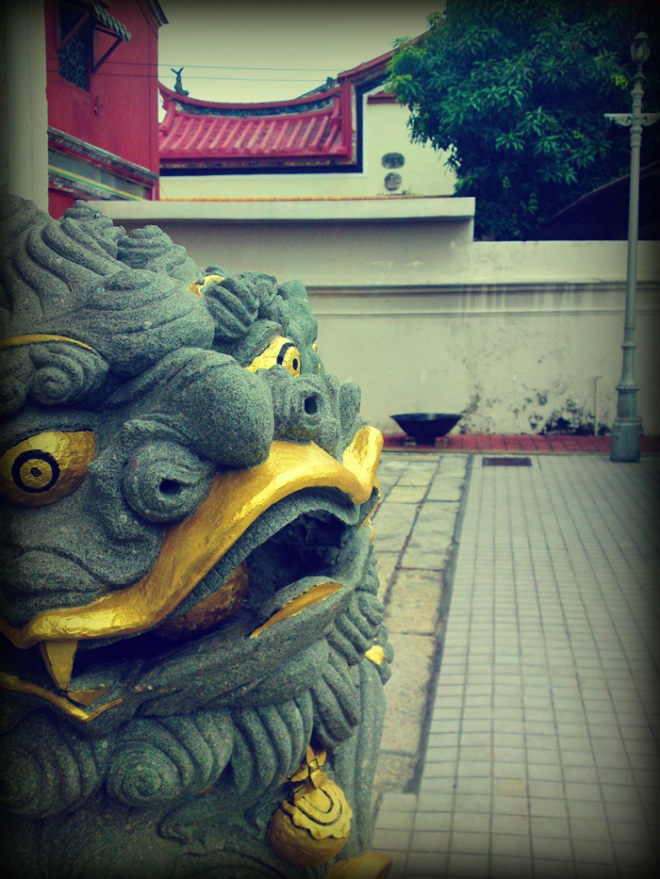 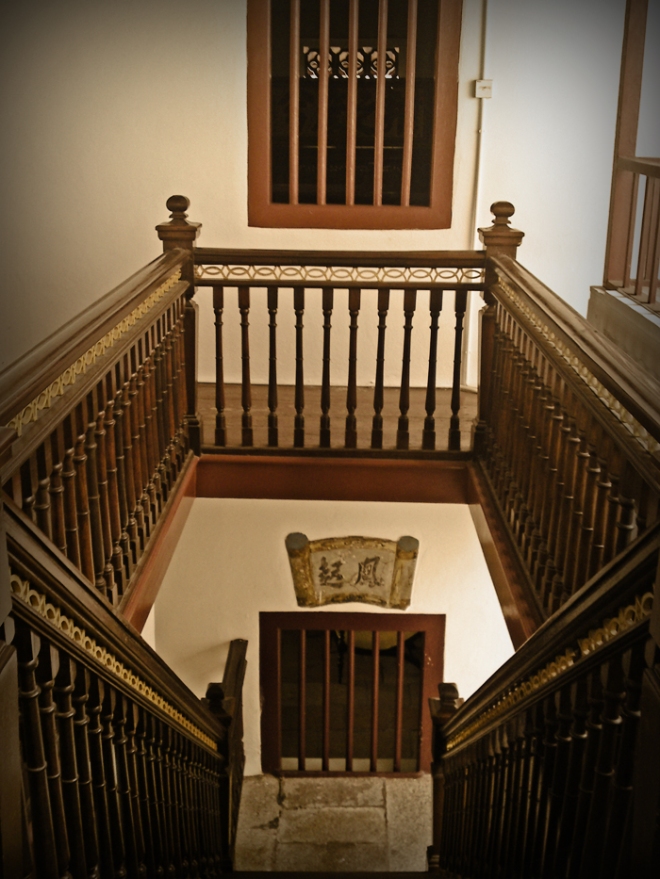 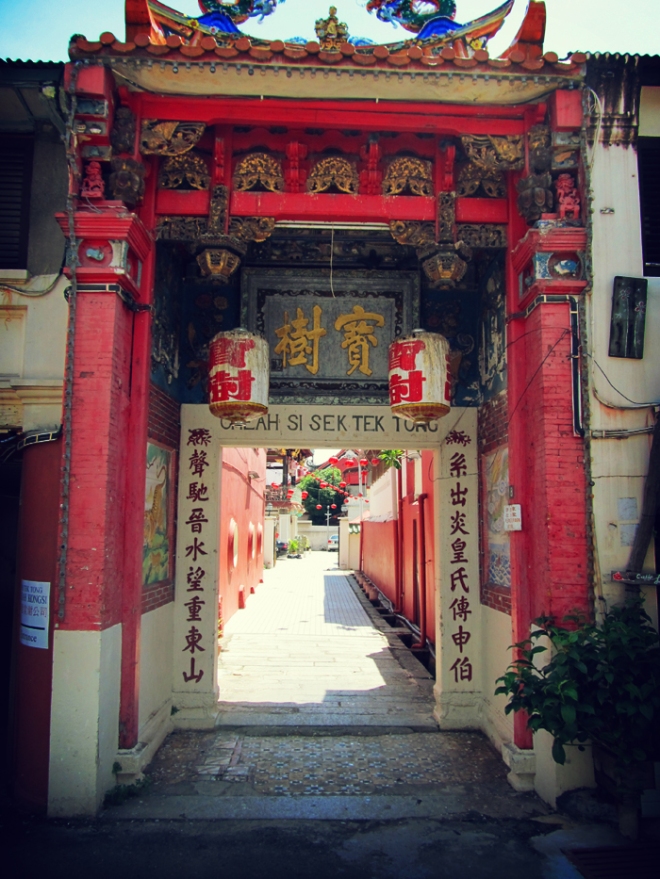 A lazy caffeinated islander who's into arts and casual photography. View all posts by WiLL CWK

This site uses Akismet to reduce spam. Learn how your comment data is processed.